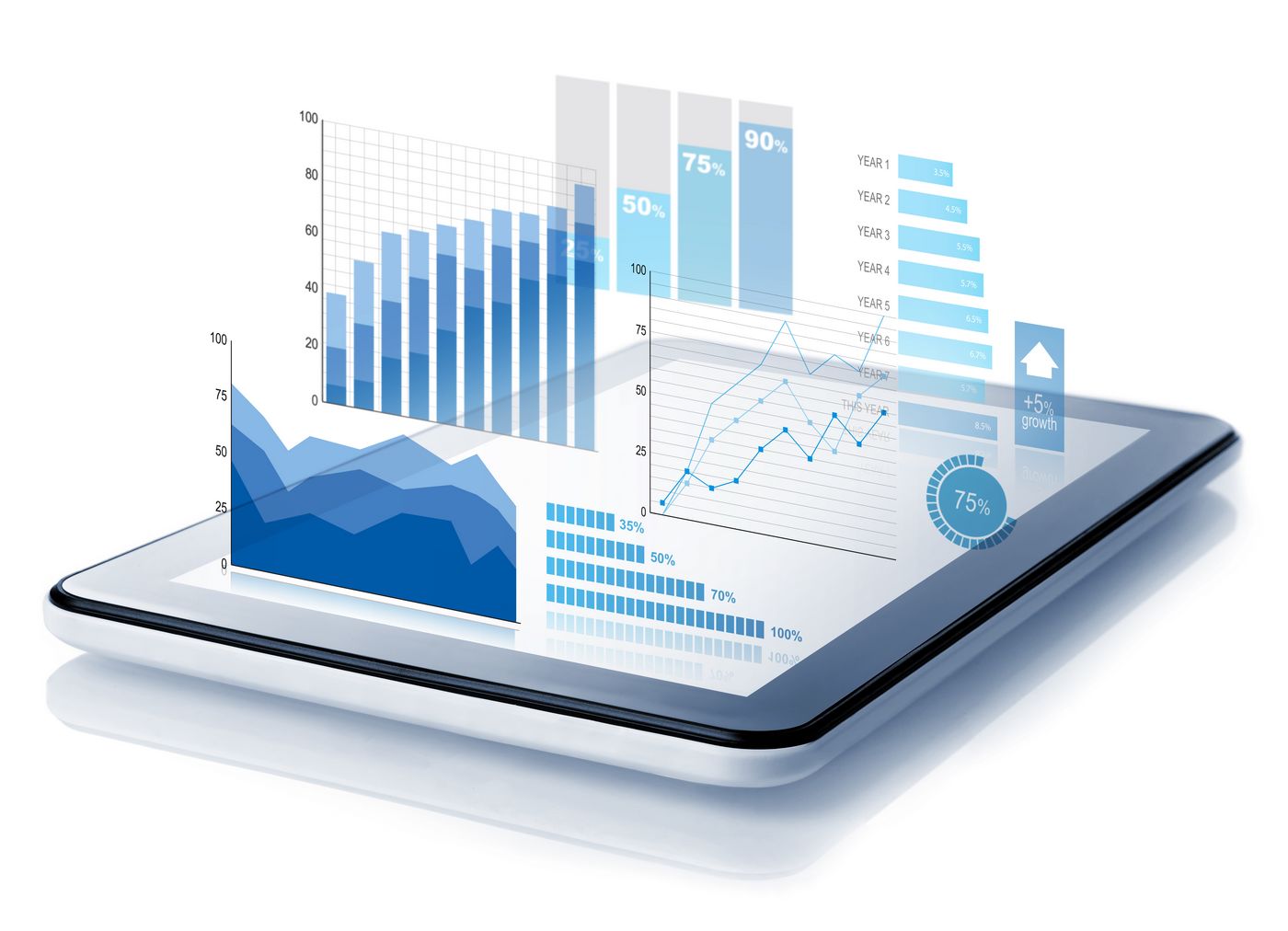 THE Oranjemund Town Council consolidated a profitable N$196 million proposed budget for 2020/21, which will see the town yielding in excess of N$40 million from the sale of erven and serviced land.

This was announced by the chairperson of the management committee, Toivo Auala, during his budget speech on Wednesday.

“Included in the total projected income are proceeds from the sale of erven on Namdeb improvement, with an amount of over N$40 million, which represents 22% of the total income,” Auala said.

He said projected income is calculated at the proposed tariffs of the erven as well as the continued leasing of some properties by Namdeb from the council for business operations. This at about N$8 million a year.

The council has also recorded a slight increase of 0,14% in revenue, which was mainly generated from rates and taxes, occupational and site rent, electricity, water, refuse removal and sewerage charges.

Auala said the major portion of capital expenditure will go towards carried-over projects from 2019/20 as well as newly planned capital projects.

“Included in the total projected income are subsidy provisions from the Ministry of Urban and Rural Development with an amount of N$4,5 million, and N$6 million from the National Planning Commission for capital projects,” Auala said.

The Road Fund Authority is expected to inject a N$2,8 million provision for the upkeep of roads.

Auala said general expenses account for the bulk of the total provisional operational expenditure for 2020/21, which accounts for N$66 million and N$20 million for staff expenses, with a provision of 2% for overtime.

He said staff expenditure includes 17 key positions to be filled during the financial year.